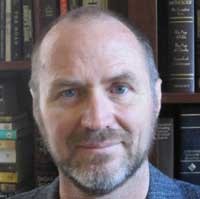 Dr. Keith Gremban, who joined NTIA on Monday, May 18, 2015, as Director of ITS and Co-Director of the Center for Advanced Communications, has been involved in systems engineering and advanced technology for over thirty years. His interests are in wireless communications, networking, and networked systems. Before founding Shavano Systems, a systems engineering and program management consulting company, he was a Program Manager at the Defense Advanced Research Projects Agency (DARPA), where he managed a portfolio of programs in tactical communications and electronic warfare. Dr. Gremban worked in industry at SET Corporation, Science Applications International Corporation, SRI International, and Martin Marietta. His industry experience included managing several advanced technology development organizations, and he led projects in tactical command-and-control, networking, robotics, and intelligent systems. Dr. Gremban received his Ph.D. and M.S. in Computer Science from Carnegie Mellon University, and his M.S. in Applied Mathematics and B.S. in Mathematics from Michigan State University. 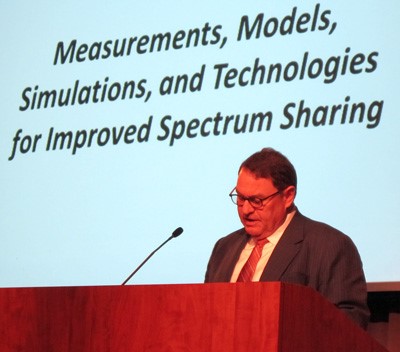 Assistant Secretary of Commerce for Communications and Information Larry Strickling gave the opening keynote address and Meredith Attwell Baker, President and CEO of CTIA gave the second day keynote at ISART 2015: Measurements, Models, Simulations, and Technologies for Improved Spectrum Sharing, the 14th in the series of high quality symposia bringing together the world's experts on advanced radio systems development that took place May 13-14, 2015 in Boulder, Colorado. The agenda included updates and panel discussions on the current state of the art in spectrum compatibility analyses, research into improved spectrum analysis techniques, emerging technologies that further promote spectrum sharing, the means by which spectrum analyses may be adapted to accommodate new technologies, and, in turn, the means by which underlying technologies can be adapted to exploit spectrum sharing opportunities exposed in previous studies.