ITS: The Nation’s Spectrum and Communications Lab

Our mission is to ADVANCE innovation in communications technologies, INFORM spectrum and communications policy for the benefit of all stakeholders, and INVESTIGATE our Nation’s most pressing telecommunications challenges through research that employees are proud to deliver. Learn more about ITS on our YouTube Channel or read about our research programs in the Technical Progress Report.

The introduction of Fifth Generation New Radio (5G NR) systems in the US between 3700 and 3980 MHz has raised concerns about electromagnetic compatibility with airborne radar altimeter (radalt) receivers operating between...

ITS Research Showcased at IEEE EMC+SIPI 2022

On August 2, 2022 at the 2022 IEEE International Symposium on Electromagnetic Compatibility, Signal & Power Integrity, one of...

Tradeoffs Between Bit-rate and Video Quality 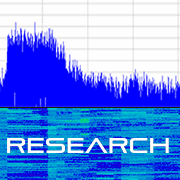 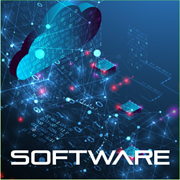 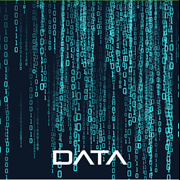 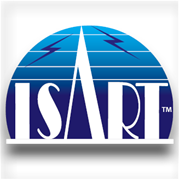 This Month in ITS History

The National Bureau of Standards radio lab worked closely with the Army and Navy during the First World War. During the war, the lab's work was focused on military needs, such as air navigation devices, submarine communications equipment, and training books for military radio operators. The demand for its work had prompted the lab to increase staff to 40 people. At 11:00 AM on November 11th 1918 the Armistice of Compiègne began. Signed two days earlier, following the abdication of the German Kaiser, this treaty marked the end of World War I’s hostilities. With the end of the war, the radio lab began to focus its efforts on research that could improve the lives of civilian ...